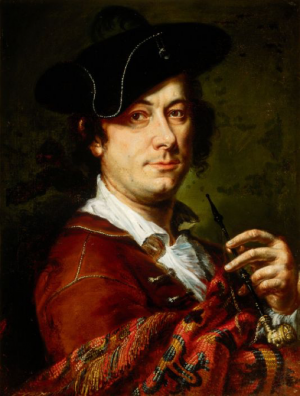 In 1735, he was appointed Imperial Court Painter by Emperor Charles VI. In 1750, he became a member of the Academy of Fine Arts.

Some of his works can be found at the Kunsthistorisches Museum.