Many women in the art world believe if more women began collecting art as well as supporting women artists, there would be a drastic change in how women are viewed and respected in the art world. Unlike their boisterous and boastful male counterparts, most female collectors are very discreet in their purchasing habits and rarely make public announcements about the works or artists they are collecting. However, it is also a common belief this stealth like approach needs to change if women are to gain their due as well as global respect within the galleries and auction houses. 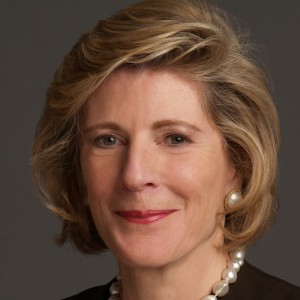 Agnes Gund or “Aggie” as she is affectionately known in the art world is the current President Emerita of the Museum of Modern art and has been on its board since 1976. The name Agnes Gund is prominently affixed to the MoMA lobby as one of its most treasured and generous patrons. While Mrs. Gund’s great wealth has assisted her in building a personal collection that would rival any museum, it is her passion for art and artists that places her at the forefront of influence. To say that Agnes Gund is an icon in the art world would be an understatement. Her passion for collecting and supporting the work of women artists is not only something she writes and talks about – it’s also where she puts her money.

Agnes Gund is also a tremendous champion for arts education and social justice. Mrs. Gund currently sits on the New York State Council of the Arts, chairs the MoMA PS1 board and heads the Mayor’s Cultural Affairs Advisory Commission that is responsible for molding and shaping New York City’s expanding arts policy. 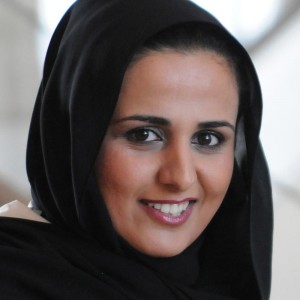 There isn’t a current list of art collectors and influencers male or female that Her Highness Sheikha Al Mayassa Al Thani does not find herself at the very top.

Although she is only 31 years old, as the Director of the Qatar Museum Authority which manages the Museum of Islamic Art and the soon to open National Museum of Qatar and Orientalist Museum, it is estimated she has an annual budget of $1 billion dollars to acquire art on behalf of these institutions. It is also estimated that her current spending budget could increase to nearly $2 billion dollars once all of these major QMA institutions are fully opened and operational. Not only has she collected great works of art by Cezanne, Bacon, Koons, Warhol and Rothko to name a few, she has been instrumental in staging groundbreaking exhibitions in Qatar with artist Richard Serra, Damien Hirst and Takashi Murakami. 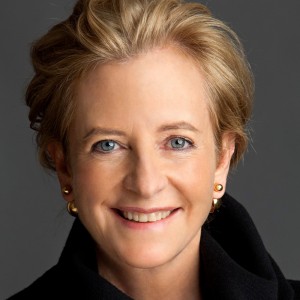 Patricia Phelps de Cisneros is one of the leading benefactors of the Museum of Modern Art (MoMA) and has been a trustee of the museum since 1992. She is such a major cash contributor to the museum there is an entire exhibition room named after her within this venerable institution. Mrs. Phelps de Cisneros is also a major contributor of the Los Angeles County Museum of Art and the Museum of Latin American Art as well as the Museo Reina Sofia in Madrid. She is widely credited for introducing the work of the relatively unknown and late Brazilian female artists Lygia Clark and Lygia Pape to the Museo Reina Sofia during a groundbreaking exhibition in 2013. 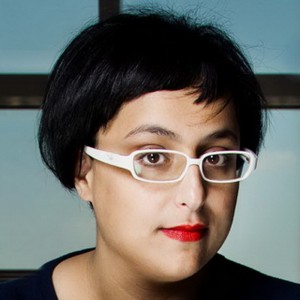 Through Sheikha Hoor Al-Qasimi’s decade long reign at the Sharjah Art Foundation in the UAE she has been able to strike a resounding balance of intellect and popular appeal. She is also credited with creating an inspiring blueprint for emerging art hubs around the world to follow. As the president of the foundation she has worked to engage and educate a new audience for contemporary culture and art through the Gulf region through provocative exhibitions, conferences and collaborations. She has also used her tremendous influence and popularity to tackle many subjects through contemporary art while staying simultaneously relevant and respectful.

Al-Qasimi has also participated on the curatorial selection committee for the 2012 Berlin Biennial and also sits on the board of MoMA PS1.

While in certain circles Dasha Zhukova may better known as the wife of Russian Billionaire Roman Abramovic, however, within the art world she is known as the formidable founder of the most influential private art foundation in Russia, The Garage Museum of Contemporary Art. Currently housed in a temporary space designed by architect Shigeru Ban in Moscow’s Gorky Park, the Garage Museum of Contemporary Art will soon be moved to an old Stalinist era compound to be reimagined by the famed architect Rem Koolhaas. Once this conversion is completed it is anticipated it will house one of the greatest contemporary and modern art collections in the world. This impressive collection will be purchased and curated by Ms. Zhukova and her top-notch international staff that includes Hans Ulrich Obrist and Kate Fowle the former director of Independent Curators International.

Dasha Zhukova has been at the forefront of the conversation of modern culture in Russia by organizing contemporary art and architecture exhibitions, residency programs for artists and curators. 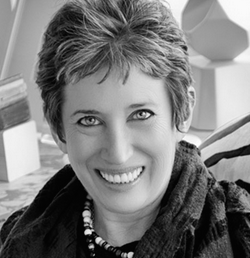 Beth Rudin de Woody is a true blue New Yorker and arguably one of the most influential art collectors on the scene today. Ms. Rudin de Woody is the President of The Rudin Family Foundations and Executive Vice President of Rudin Management Company. Not only is Beth a tremendous collector and champion of emerging artists, she has also curated brilliant shows in New York City and across the United States.

Beth Rudin de Woody sits on the boards of the Whitney Museum of American Art, Creative time as well as New Yorkers for Children, Inc. and a host of other charitable and philanthropic organizations.

The Swiss art collector Maja Hoffmann is considered to be one of the greatest patrons and engaged philanthropist living and working in Europe today. She is the founder of the LUMA Foundation in the Provençal city of Arles, France. Ms. Hoffman is the daughter of the pharmaceutical magnate Luc Hoffman and comes from a long line of art collectors and patrons. Through her philanthropic efforts she supports contemporary artists, filmmakers and environmental programs around the world.

She currently serves on the board of Vincent Van Gogh Foundation in France as well as The New Museum in New York for which her contributions have earned an entire floor dedicated to Ms. Hoffman. Maja also heads up the Tate Gallery in London’s international council and funding of their film and documentary program. And if all that isn’t enough, Ms. Hoffman also serves as the vice president of Basel’s Emanuel Hoffmann Foundation, whose art collection was started by her grandparents and is now part of the Museum of Contemporary Art in Basel.

All photos courtesy of @gettyimages