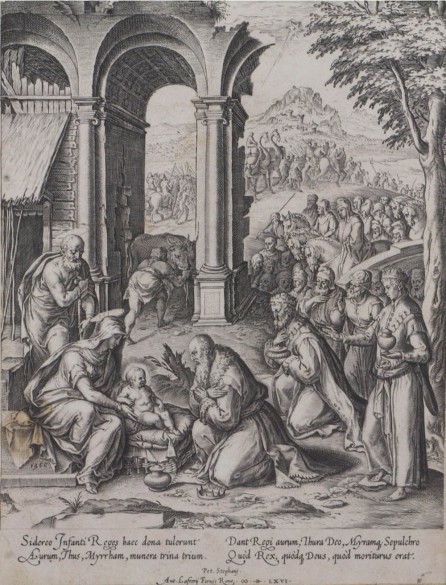 Pieter Stevensz Van Gunst (1659, Amsterdam – buried 10 November 1732, Amsterdam), also known as Pieter Stevens van Gunst or Petrus Stephani, was a Dutch draughtsman, copperplate engraver and printmaker active in Amsterdam, London (1704), and the Dutch town of Nederhorst (1730-1731). Prints of engravings by Van Gunst are in the collection of the Rijksmuseum in Amsterdam, Museum Boijmans van Beuningen in Rotterdam, the British Museum and the National Portrait Gallery in London, among others.

Van Gunst produced a number of engravings, mainly portraits, including copies of work by Anthony van Dyck. He also made a series of illustrations for historical treatises by Isaac de Larrey and engravings of drawings by Gerard de Lairesse to illustrate Govert Bidloo’s Anatomia Humani Corporis.

In 1713-1715 he engraved a set of ten plates after paintings by van Dyck from the collection of Philip Wharton, 1st Duke of Wharton. These plates were commissioned by a syndicate of British art dealers (Cock, Comyns and McSwiny), who employed Jacob Houbraken to come to Britain in 1713 to make the drawings and van Gunst to engrave them in...