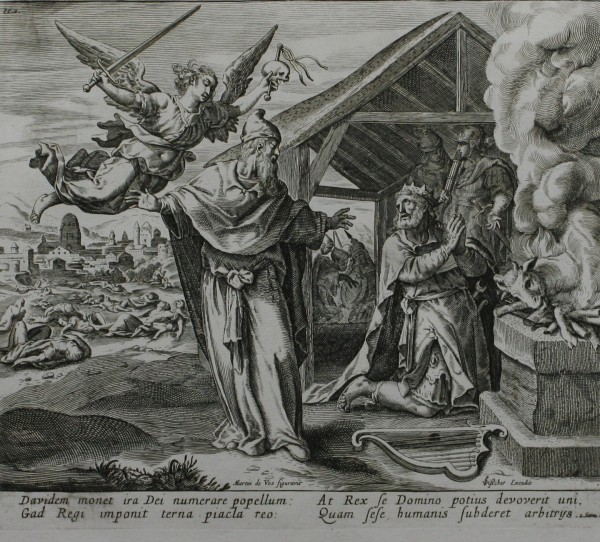 He was the son of Claes Janszoon Visscher. His son, Nicolaes Visscher II (1649–1702), also worked with him and continued the family tradition of mapmaking after his death. Visscher died in Amsterdam in 1679 and was buried in the Nieuwezijds Kapel on 11 September of that year, though a death year of 1709 is maintained by some sources.