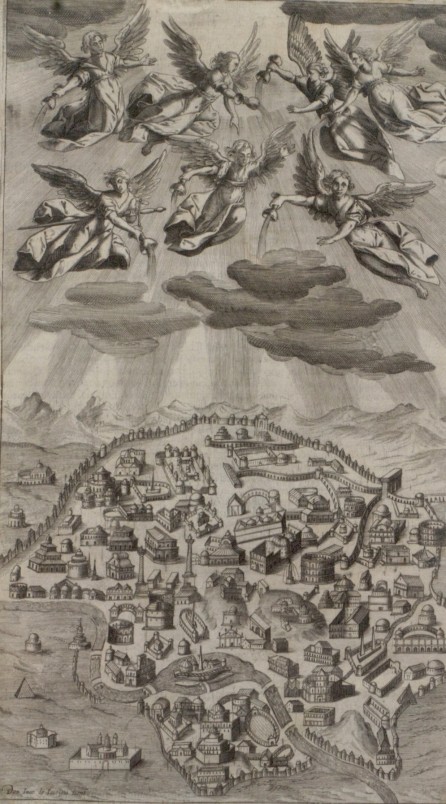 About his youth very little is known. In his discourse “Arte de la pintura” (“The art of painting”) some references to various travels to Italy can be found and it is known that he stayed in Rome, probably to study painting. He returned to Spain shortly before 1610 with a reputation as both a painter and a poet. In the preface to the Novelas exemplares, Miguel de Cervantes says that Jáuregui painted his picture, and in the second part of Don Quixote,...