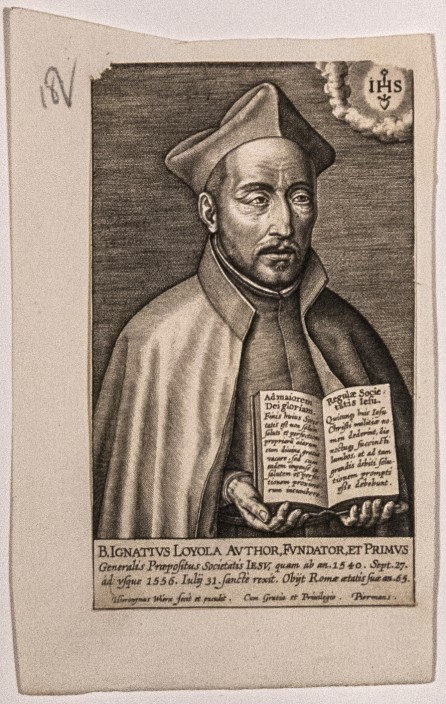 Hieronymus Wierix (1553–1619) was a Flemish engraver and member of the Antwerp Wierix family who made engravings after well-known artists, including Albrecht Dürer.

He was born in Antwerp as the son of Anton Wierix I (c. 1520/25–c. 1572). His father Anton was registered as a painter in 1545–6 but is occasionally also referred to as a cabinet maker. It is not believed that Anton I taught Hyeronimus or his other two sons Jan and Anton II. Johannes and Hieronymus are believed to have trained with a goldsmith while Anton II likely trained with an older brother, probably Johannes. Listed as Lutherans at the time of the Fall of Antwerp in 1585, the family members seem to have reconverted to Catholicism soon thereafter.

The three Wierix brothers gained a reputation for their disorderly conduct as evidenced by a 1587 letter by Plantin to the Jesuit priest Ferdinand Ximenes in which he complained that whoever wanted to employ the Wierix brothers had to look for them in the taverns, pay their debts and fines and recover their tools, since they would have pawned...