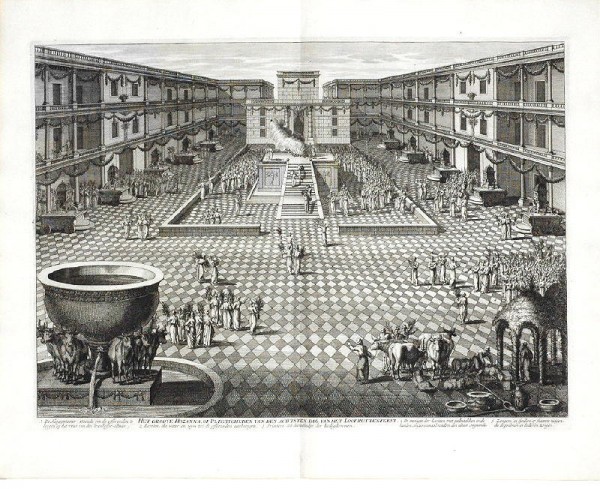 Gerard Hoet trained with his father and brother who were glass painters, and Warnard van Rijsen, who lived in Zaltbommel, and who himself was a pupil of Cornelis van Poelenburgh in Utrecht. In 1672 Hoet moved to The Hague, but when the Count of Salis bought paintings at his mother’s house in Zaltbommel, Hoet returned to paint for him.

Hoet accompanied the Count of Salis to Rees, Germany, where he met the Utrecht painters Jan van Bunnik, Justus Nieuwpoort and Andries de Wit. Hoet returned to Utrecht with De Wit, where he worked for Frederick Nassau de Zuylestein briefly before visiting the Hague and Amsterdam. He then traveled to France on the promise from a Marquis who wanted to give him a commission, but this promise falling through, he made some engravings of paintings by Francisque Millet.

He then wanted to travel to England, but having written to his compatriot Lucas Vorsterman, he received word that there was more work to be had in Paris....