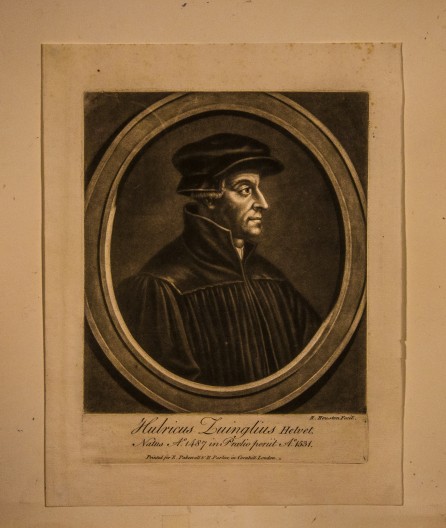 Richard Houston (1721?–London, 1775) was an Irish mezzotint engraver, whose career was mostly in London.

Born in Dublin about 1721, he became a pupil of John Brooks, who was also the master of James McArdell and Charles Spooner. He came to London about 1747, and some of his early plates bear the address “near Drummond’s at Charing Cross”.

In debt to Robert Sayer, the print-seller, he was arrested and confined to the Fleet prison; according to Sayer this in order that he might know where to find the dissipated Houston. He was released in 1760, on the accession of George III. As a free agent he was commissioned by Carington Bowles.