“The wondrous mystery of a trip creates the so-awaited possibility of a meeting point where a trajectory ends, and a fruitful dialogue begins with the unknown, thus revealing a roadmap to paths to come. Case in point, the city of Paris which, as the years passed, became such a focal point, allowing all possibilities of relationships, specifically for the artistic world, as this is where the most creative and fascinating exchanges were initiated. Paris is a city beyond time and it does make sense that there exists an Art Gallery whose name perfectly defines that intent: “Intemporel”. In that space of “artistic intemporality”, artists from different origins and cultural experiences meet together, and it is precisely there that will take place an exhibition where everyone will have the opportunity to appreciate the scope of creativity itself.” 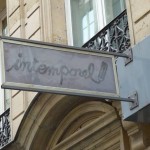 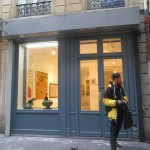 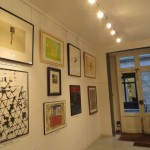 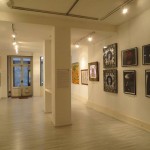 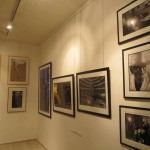 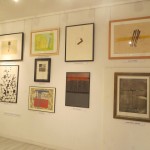 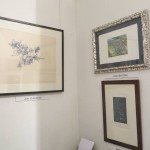 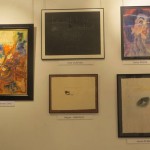 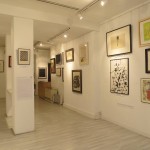 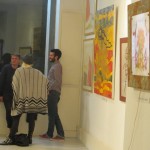 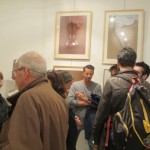 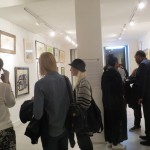 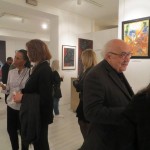 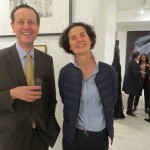 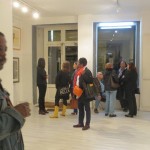 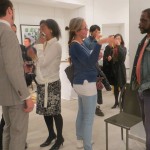 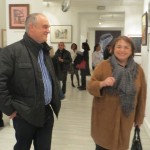 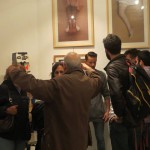 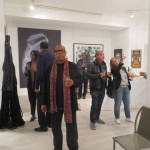